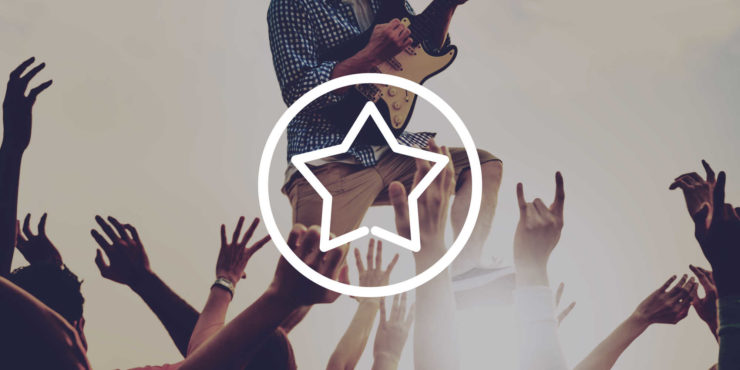 The late David Bowie has had even more of an influence on pop culture and even the most subconscious of attitudes in death than he ever did in life. The same was true for Michael Jackson, Eva Cassidy, and Kurt Cobain of Nirvana in the weeks, months and years following their deaths. They each accomplished an increase in popularity when news spread over the media of their passing. It is as if death is the final bridge, the last step, in the process of blossoming to full potential for a musician. With great sadness I must admit, a musician will never experience full appreciation of his work from others first-hand; because he will receive it posthumously.

This seems to be direly unfair. Why must we overlook a pearl that is a rising talent, or a well ripened artist in their prime, until they leave us? A few will reap the rewards of the worlds’ adoration in the form of monetary profit; and that is only for those lucky enough to breakthrough into the mainstream. Many (perhaps most) remain woefully unrecognised. What might that do to a budding musicians morale? All artists should – and often do – receive at least some kind of appreciation for their contributions to music and culture. But we can do better to know exactly how an artist is honoured for his or her contributions, beyond having amassed a following.

Producing music to entertain the masses is not all about monetary gain. We must not forget the reasons why any musician sets out to make for themselves a career in the arts in the first place; the most obvious one being passion. Music enriches the lives of many; it inspires other people and helps them realise their own dreams and aspirations. The musical artists who provide us not only with entertainment, but in some cases, a reason to carry on, need to be celebrated. Their influence shapes who we are, and honouring them is one of the best things we can do to keep their legacies alive. Grammy awards are a widely known way of giving musicians the recognition they deserve, but there are many other, perhaps lesser known types of music awards. And giving awards is only one way among many to honour a music artist. Personally, my favourite example is the naming of the Heteropoda davidbowie, a species of spider that was named after David Bowie when it was discovered.

Beyond passion, music is also about connecting with other humans and communicating a message or cause that the artist believes in. The MusiCares Person of the Year award is given to musicians who do philanthropic work. Lyrics often express disdain for bigotry or violence and encourage tolerant and sapient behaviour. Music is inherently political; it affects people’s attitudes and beliefs and even the way they treat each other. Music media has been used as a way to knock down barriers surrounding controversial or taboo topics, and encourage conversation and break down stigma. Because music is evocative, emotional and enjoyable for so many people, it is a much sweeter way to deliver an important message and make oneself heard. It makes politics and philosophy much less dry; when we as fans, discuss the meanings behind some of our favourite lyrics, we may not even realise that those meanings are political, existential or philosophical in nature simply because we are so engrossed in the material. Many famous musicians were also known for their humanitarian work, of which their music and lyrical expression was oftentimes a vessel. The Global Music Awards’ Humanitarian Award is one way we recognise and honour such artistry.