K-Pop is Beyond The Scene 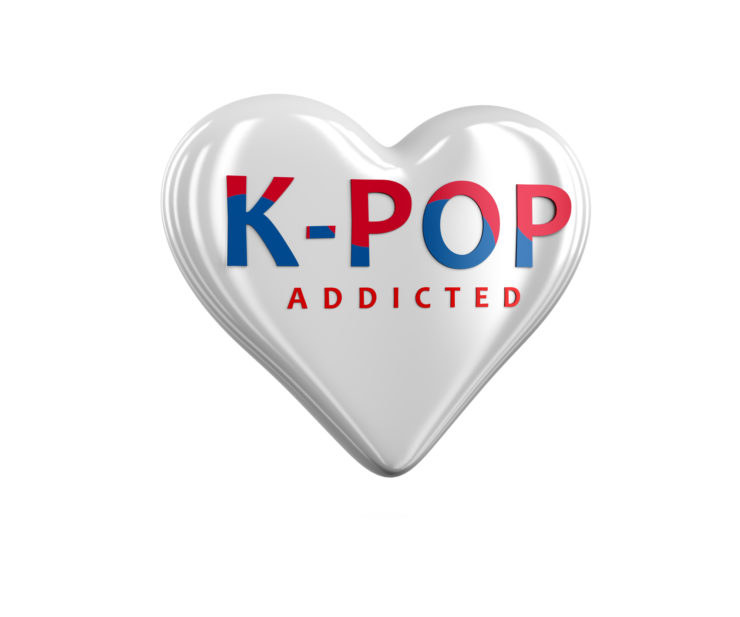 The world of Korean pop is parallel to that of American pop – young people of all backgrounds become entranced by the sounds and imagery, and if you’ve spent any time scrolling on Tumblr, you may have already come across fan-made GIFs of these idols engaged in their regular antics. With pale, dewy skin, dyed hair and cute and colourful outfits, K-pop bands make a high-energy party atmosphere wherever and whenever they appear.

K-pop finds itself in a fusion of EDM, hip hop and R&B elements, and the roots of traditional Korean music. The earliest forms of popular Korean music – that would later evolve into what K-pop is today – were created in 1940s South Korea. However, K-pop itself did not become popularised until 1996, with the formation of the very first K-pop idol group; H.O.T.

Now, K-pop is incredibly renowned all over the world, particularly among teenagers and young adults. The high-energy electronic sound, the spattering of an occasional English lyric among the spunky syllables of Korean, and the colourful, fashionable clothing (some of which seems to still be heavily inspired by what 90s American pop idols used to wear) really appeals to a lot of young people.

Blackpink are an all girl K-pop band, consisting of members Lisa, Rosé, Jisoo and Jennie. They heavily use elements of hip hop and EDM, with a rap style of lyrical delivery. Their songs tend to be about love, often from the perspective of rich or popular young girls.

EXO are a boy band consisting of members Baekhyun, Suho, Kai, Chanyeol, D.O., Lay, Chen, Sehun, and Xiumin. Their music is reminiscent of 80s and 90s electro-pop and R&B with a sprinkling of rap; it’s a sound that rings of a slight influence by Michael Jackson or Justin Timberlake.

The Bangtan Boys or BTS are probably the most popular K-pop band. Their music video entitled “DNA” has raked in almost 700 million views since it’s upload in September, 2017. The video features vibrant, colourful outfits and sets, and vigorous dance moves. The members are Kim Tae-hyung (or V as known by his stage name), Suga, Jimin, Jungkook, Jin, Kim Nam-joon (also known as RM) and J-Hope. The name BTS is also a backronym for Beyond the Scene. They adopted it as their other name in 2017, and it implies their efforts to make young people and adolescents be seen in a way that is not reductive to a stereotype.

BTS are leading the way for the evolution of the youth’s popular music, not just in Korea and neighbouring countries (as K-pop groups are incredibly popular in Japan and China, too) but pretty much everywhere. Their fans, appropriately named ARMYs (which stands for Adorable Representative MC for Youth) look up to the individual band members as role models. Through their YouTube channel, fans are able to sneak peaks into cute moments of their lives backstage, such as surprise birthday parties and moments of banter between band members. The BTS fan base is made up of Korean, Japanese, Chinese and western youths alike, and they band together and weave their own online communities. It seems their message about youth being just as unique and interesting as everyone else can be has gotten through, and their fans want to carry that message forward.