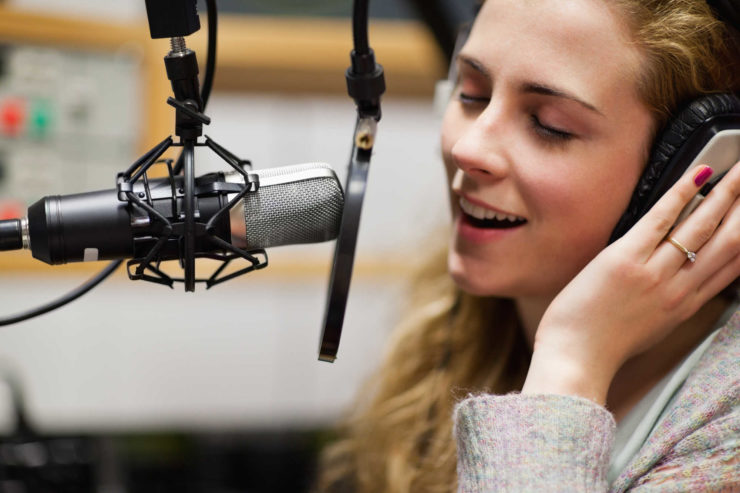 Music is a form of expression, good artists make music from experiences they go through. Some of their songs revolve around actual stories of their lives. Every musician and band has their own unique style and vision that they translate into their music. There are lots of song out there today covering true life experiences of the artists or to be specific the songwriters. I will start with J. Cole’s ‘4 your eyez only’ album, the story behind the album is that of his late friend James Mcmillan Jr. From the verses in the song, Cole was instructed by his late friend to tell his story to his in case he did not make it out of the streets. At some point it felt like Cole was talking about his own life, because his and the friend’s are somewhat parallel, but the last verse of the album confirmed it was mostly about the life of a James Mcmillan Jr. At some point in the album though, Cole talk about some experience he had with his neighbors in the song title ‘Neighbor’. He said he neighbors at the time, when he moved to the white man territory, called the cops on him, saying he was a drug dealer. The album ultimately is a record of life stories and experiences of his and the friend.

Another song that was made about real life story is ‘Wrecking Ball’ by Miley Cyrus. This song to be specific was about the songwriter’s life and not the singer’s. The song remains a potent summary of the devastated mindset of the person who wrote it named MoZella. At this time, her personal life was in turmoil, she had just called off her engagement, which led to her breaking up with a fiancé who she felt treated her poorly. After the song’s title had been agreed upon, the rest was easy as she just began pouring down her feelings in the form of lyrics which made up the song. We know how big a record Wrecking Ball turned out to be.

‘Smells like teen Spirit’ song by Nirvana has a somewhat funny story to its existence, the song is actually about a deodorant, one name Teen Spirit that the songwriter’s girlfriend wears, the songwriters being Kurt Cobain. It was long after the song’s release, Kurt found out that one of his friends wrote ‘Kurt smells like teen spirit’ on his wall, indicating that he smells like his woman’s deodorant. Kurt himself stated that at the time of recording the song, he just thought that the phrase ‘Teen Spirit’ sounded like it had a much deeper and revolutionary meaning.