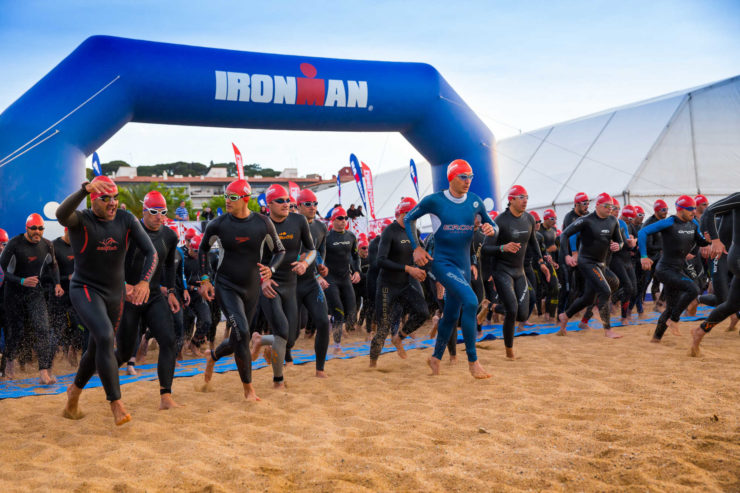 Ironman triathlon, a series of races which involves three different tests. Winners are of course called ‘ironmen’. It involves a swim race, a bike race and a marathon in that order. This triathlon races are organized by the World Triathlon Corporation (WTC) and they consist of a 2.4-mile (3.86km) swim, a 112-mile (180.25km) bicycle ride and a marathon 26.22-mile (42.20km) run, raced in that order without a break. There is a time frame within which the race has to be finished to be called an ‘ironman’. Most of the events have a limited time of 16 or 17 hours to completion, depending on the course. The race starts in the morning by 7am; the cut off time for the swim of 2.4-mile is 9:20am, that is the swim race should be completed within 2hours 20minutes, the mandatory bike cut off time is 5:30pm (8hours 10minutes) and by midnight the marathon race should be completed (6 hours 30 minutes). Within this time any participant that has managed to complete the three tests is called an ‘ironman’.

The triathlon of races started back in 1978, on February 18, fifteen men were the first set of contestants. The race was organised by U.S. Navy Commander John Collins who with personal initiative in the quest to settle the debate around which athletes were more fit, runners or swimmers, indicated that a recent article in Sports Illustrated magazine had declared Belgian cyclist Eddy Merckx had the highest recorded ‘oxygen uptake’ of any athlete ever measured, so cyclists were more fit than anyone. So Collins after staking a claim for cyclists formed the triathlon combining three different events. They wanted to settle the debate so they combine already existing events: the Waikiki Roughwater Swim (2.4 mi./3.86km), the Around-Oahu Bike Race (115 mi./187.05km; originally a two-day event) and the Honolulu Marathon (26.219 mi./42.195km). These make up the world championship which is been held annually in Kailua-Kona, Hawaii since 1978.

To be an ironman today is pretty easy, so to say. You just have to complete an equivalent of the ironman triathlon event. There are a lot of triathlon races annually, which are being held at different locations. Once you’ve completed any of the triathlon races, within the time frame that is 16-17 hours, you earn the ‘ironman’ tag. Although those other triathlon races are a build-up of the world championship, which is being held at Kailua-Kona, Hawaii, so those other races serve as qualification stages for the annual world championship. In 2018, the records for time of the Kailua-Kona course was broken by German Patrick Lange and Swiss Daniela Ryf. The male athlete completed the triathlon in 7 hours 52 minutes 39 seconds and the female athlete finished in a winning time of 8 hours 26 minutes 18 seconds.

As easy as it may seem to be an ironman today, it isn’t. The course does not get shorter, the swim does not get less strenuous, so is the bike race which personally I think is the hardest and finally the marathon, not getting easier. To be an ironman is an utmost honour amongst racers. 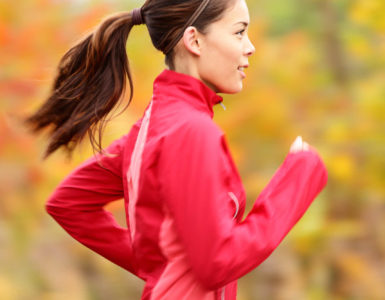 Running wasn’t a very usual activity before the 1970’s, but now, distance running has undergone a paradigm shift from what it has always known to be and is now one of the most practiced sports worldwide. A lot of people...