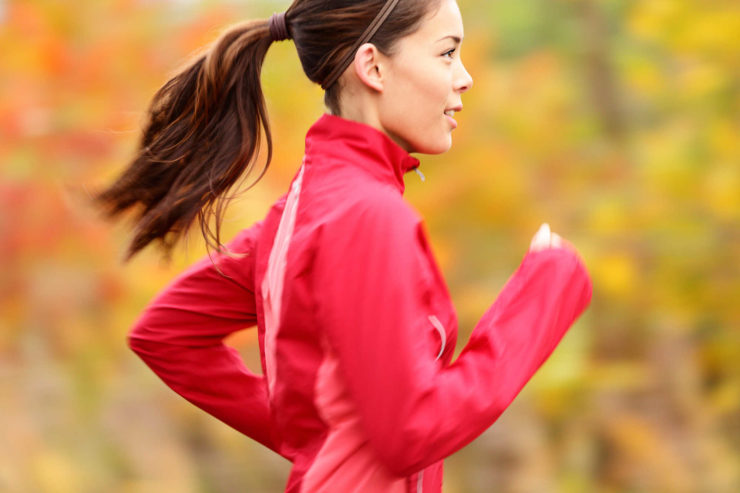 Running wasn’t a very usual activity before the 1970’s, but now, distance running has undergone a paradigm shift from what it has always known to be and is now one of the most practiced sports worldwide. A lot of people are now very much involved in running for different reasons besides competition, such as running in order to lose weight. It is one of the easiest sports ever with no rigorous activity involved; no balls, no pitch and definitely no referee, you can run anyhow, anywhere and whenever you want.  It is a natural and comfortable way to exercise and can be easily scheduled into your day-to-day activities.

Though running has been known to mankind for a long time period, it wasn’t until recently it became prevalent in the society. The public mindset was that only professional runners and track athletes would actually run on the roads. People who weren’t distance runners felt they couldn’t partake in it. Racing options were much more limited in that only elite runners were capable of competing. Shortly after Katherine Switzer, the first woman to enter the Boston Marathon made her mark, the running boom happened for the mass population. However, it was the heroic 1972 Olympic marathon finish of Frank Shorter that completely revolutionized distance running in our culture.  From 1972 forward, running has become a much more popular activity in the society.

The 1972 Munich Olympic marathon performance by Frank Shorter brought about a drastic change in the “running boom.” Because the marathon was televised, people across the world were able to witness the historical event.  Apparently, this race was enough of an inspiration to encourage others to give distance running a shot. Running also liberated itself to forge today’s dynamic collaborations with its host communities. The best races express the different cultures of their host towns, involve a huge proportion of the population in some capacity and have universally become a source of civic pride.