Baseball and Cricket have something in common 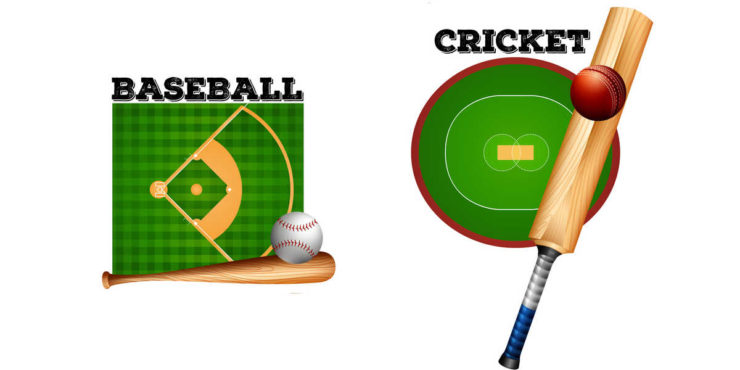 When asked the question “Do you prefer baseball or cricket?”, people’s answer vary based on where they are from. According to WorldAtlas.com, there are around 500 million baseball fans worldwide. Most of these people are from the United States, the Caribbean, and Japan. Baseball is so huge in America, that MLB (Major League Baseball) players are paid the most. In contrast, there are 2.5 billion cricket fans around the globe, most of which are from the United Kingdom, Commonwealth countries, and former British colonies like India. So which of the two sports are really the best? That’s actually a trick question, because despite their differences in some rules and the amount of fans they have, these games do have a lot in common in their bat and ball game origins.

Bat and ball games have been around since the 14th century, where it was simply known as Stoolball. A stool was designated as “Home”, and another stool was the “Base” about thirty feet away. A pitcher tossed underhand towards the “Home” stool, as boys and girls were encouraged to swing at the incoming ball. After a hit, the batter ran to the “Base”, around it, and back to the “Home” stool to score a run. The pitcher had to field the ball and throw it back at the “Home” stool to try to stop the batter from scoring. Then, the two switched places, having endless hours of fun.

With the same origin, the basic rules of each sport are very similar as well as they’ve evolved past their Stoolball regulations. Both have scores based on runs, require all players of one team to field while the other team bats, and the roles of each player are similar across baseball and cricket, with different titles. Batters and batsmen share hitting tiles, while pitchers and bowlers throw the ball towards home plate. In terms of equipment, hitters use a bat-like device, and both balls’ cores are made from cork.

Now you see the clear similarities between baseball and cricket, and how both sports are equally enjoyable.