No border for british music 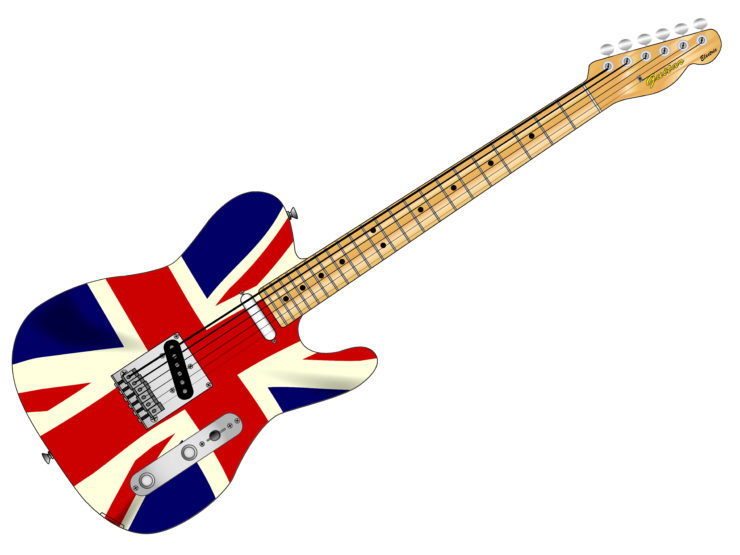 There are fears that Brexit may affect the music culture of the UK as we know it. British musicians have been very involved in the international music industry for decades; they sell their records in other European countries, they tour abroad, and they even collaborate with foreign musicians. Much of British music is actually more popular abroad than in its country of origin. However, Brexit may be about to have an adverse effect on the work of many artists – not just the British, but those from all over Europe. And it should not be allowed to happen.

British musicians have been leaving their mark all over Europe, and all over the world. In fact, the appreciation of foreign fans is the foundation for the careers of many of Britain’s most appreciated musical artists. Ed Sheeran has toured in Italy, Germany, France, Spain, Switzerland and many other European countries. In 2016, Adele’s single “Hello” reached number one in the charts in France and Germany. In the first week of its release, the late David Bowie’s Blackstar was the number one best-selling album on the charts in 18 European countries outside the UK. The same pattern also holds true in the reverse; European musicians have been highly significant influencers to British pop culture for decades. ABBA wrote the bulk of their songs in English and are still very popular in the UK today, but they originally came from Sweden.

The livelihoods of our musical artists depend on their ability to tour and sell records across the water, and rising talents making their debuts rely on international touring even more, also taking an even bigger financial risk. But with the arrival of Brexit, they may no longer be able to do that. At least, not as easily as before. Currently, a touring musician from the UK has the right of free movement which allows them to easily cross borders into European countries, without barriers. Post-Brexit, every time a touring musician crosses a border, they will first need to buy an EU work visa and declare all of their equipment with a document called a carnet – each one costing between £320 and £500. This puts added pressures onto new musicians in particular – time constraints, as it can take months to apply for a visa – and potentially unnecessary losses if some equipment fails and needs to be replaced, leading to the need for a new carnet.

Meanwhile, Brexit and even the referendum itself have been – and are still – damaging the UK economy. The value of the pound is decreasing, and smaller musical acts are expected to have an especially difficult time making any profits from international touring, but there may be a way to prevent these changes from damaging the British music industry. The Musician’s Union (MU) are working with government officials to protect the freedom of movement rights of musical artists – as well as other music creators’ rights that may be affected by Brexit – such as copyright protections. If continuing freedom of movement is not possible, the MU has proposed an artist-friendly alternative to the EU work visa; an EU touring visa. This would be much more affordable and take less time to apply for. Musical artistry enriches our culture and is central to our lives and identities; let’s not allow that to be taken away.